To meet these often sometimes conflicting requirements, developers have to date been forced to either sacrifice functional capability or complicate design and manufacturing with added devices needed to support specific requirements for graphics, security, and safety, among others. What developers really need is a single solution able to support a wide range of products that meet these requirements across a wide range of critical embedded system applications.

This article quickly describes the evolution of critical embedded system design. It will then show how multicore application processors—designed specifically by NXP Semiconductors to support a fast-expanding list of requirements for both broad functionality and safety certifiable capabilities—can be used to address developers’ challenges.

The traditional role of embedded devices in supporting a limited set of system functions has been largely replaced by demand for devices providing broad capabilities. In industrial applications, for example, the need for enhanced HMI capabilities in smart tools and equipment calls for processors able to deliver optimized graphics while meeting more traditional industrial real-time requirements. Similarly, the trend in automotive applications toward hierarchical architectures comprising functional domain clusters and gateways drives a need for processors fully able to meet those requirements (Figure 1).

Within each functional domain, demand for more sophisticated capabilities continues to raise the threshold for performance and integrated capabilities. For example, the emergence of heads-up displays demands solutions able to ensure continued delivery of vital graphical information to drivers. Along with these next-generation displays, the growing need for enhanced driver awareness adds additional requirements for camera interfaces and high-performance execution of advanced recognition software able to provide drowsiness detection.

One of the difficulties developers face in implementing devices for automotive and industrial applications is the sheer breadth of requirements. Where developers could expect to deal with either real-time or high-level application processing workloads, the demand for intelligent subsystems has merged these significantly different types of computing. Increasingly, developers need solutions capable of delivering both reliable real-time response and high-performance application execution while supporting functional safety requirements.

Along with managing power, clocking and other internal functions, the SCU controls pin multiplexing and input/output (I/O) channel drive strength in normal operation. In fact, the user CM4 complex and Arm Cortex-A35 APs cannot directly access these various low-level hardware capabilities. Instead, the SCU serves to abstract these capabilities, so software running on the user CM4 or APs simply needs to call SCU firmware application programming interface (API) functions to perform functions such as powering down unneeded power domains. If that power domain is being shared with another processor, for example, the SCU simply acknowledges the power-down request but keeps the domain powered until that other processor issues a power-down request as well.

Along with its use of the DTCP accelerator, this private key bus plays a central role in i.MX 8X processor support for on-the-fly encryption and decryption. Here, the security processor uses its resources to provide private keys needed by the device's Inline Encryption/Decryption Engine (IEE) module as it securely reads from or writes to encrypted storage, without involvement by the requesting processor, DMA controller, or I/O device.

Building on Arm's TrustZone technology integrated in the device's Cortex-A35 processors, the SECO subsystem also works with the SCU during the secure boot process. In this process, the SCU interprets boot settings, configures the boot sources, and loads boot images to internal or external memory. In turn, the SECO subsystem uses its cryptography functions to authenticate signed firmware images after they are loaded but before they are executed.

While the ability to process diverse workloads efficiently and securely is important, for mission critical applications such as those in automotive and industrial segments, the ability to safeguard key capabilities is equally vital. NXP's i.MX 8X family combines its processing capabilities with safety certifiable capabilities required to meet these critical requirements.

The processor family's safety support is built in at a number of levels, starting with fabrication in a fully depleted silicon on insulator (FD-SOI) process technology that enhances system reliability. Because system safety depends on a robust security foundation, the combination of TrustZone-enabled APs, the SECO subsystem, and secure boot capabilities can provide the kind of trusted environment needed to thwart threats to safety and security.

At the same time, the ability to independently handle time-critical tasks with the user CM4 complex and offload critical system tasks to the SCU and SECO subsystems helps ensure that mission critical application capabilities remain available despite varying processing load. In fact, NXP extends this concept to support for mission critical displays through the company's SafeAssure technology, which integrates an Automotive Safety Integrity Level B (ASIL B)-ready hardware display failover path in i.MX 8X devices. With SafeAssure, users are automatically provided with a failover image if the device detects a data integrity or GPU error. Running in the background, this failover image ensures that critical information remains available even during failure of the primary display.

As with any processor in this class, implementing an i.MX 8X-based design requires careful attention to strict requirements for power, including critical power-up sequences. Powering up i.MX 8X devices requires bringing up power in sequence or simultaneously to four different supply groups, starting with the SVNS subsystem and continuing with the SCU, the I/Os and memory interfaces, and finally the remainder of the device. Developers can meet this requirement simply using NXP's PF8x00 power management integrated circuit (PMIC) devices, which provide a complete set of voltage rails and control signals needed to support i.MX 8X processors as well as external memory and typical system peripherals (Figure 5).

For safety applications, PF8200 series devices such as the MC33PF8200A0ES integrate features designed to support ASIL B systems. Along with multiple internal monitors including an output voltage monitor with a dedicated bandgap reference, PF8200 PMICs include a fail-safe output (FSOB) pin designed to keep the system in a safe state during power up or during a power failure event. In addition, an analog built in self-test (ABIST) routine tests all voltage monitors while a self-test routine verifies other device functionality.

For a growing number of applications such as automotive, industrial, building control and HMIs, processing workloads have expanded to include both traditional real-time I/O processing and emerging application level processing with multimedia graphics. Although design options exist for each type of workload, few available solutions meet the growing need for high performance, power efficient solutions able to satisfy requirements for safety certifiable designs in automotive and industrial applications.

As shown, using a family of multicore processors from NXP Semiconductors, developers can more effectively implement designs able to meet these diverse requirements and scale easily to address emerging requirements for high performance. 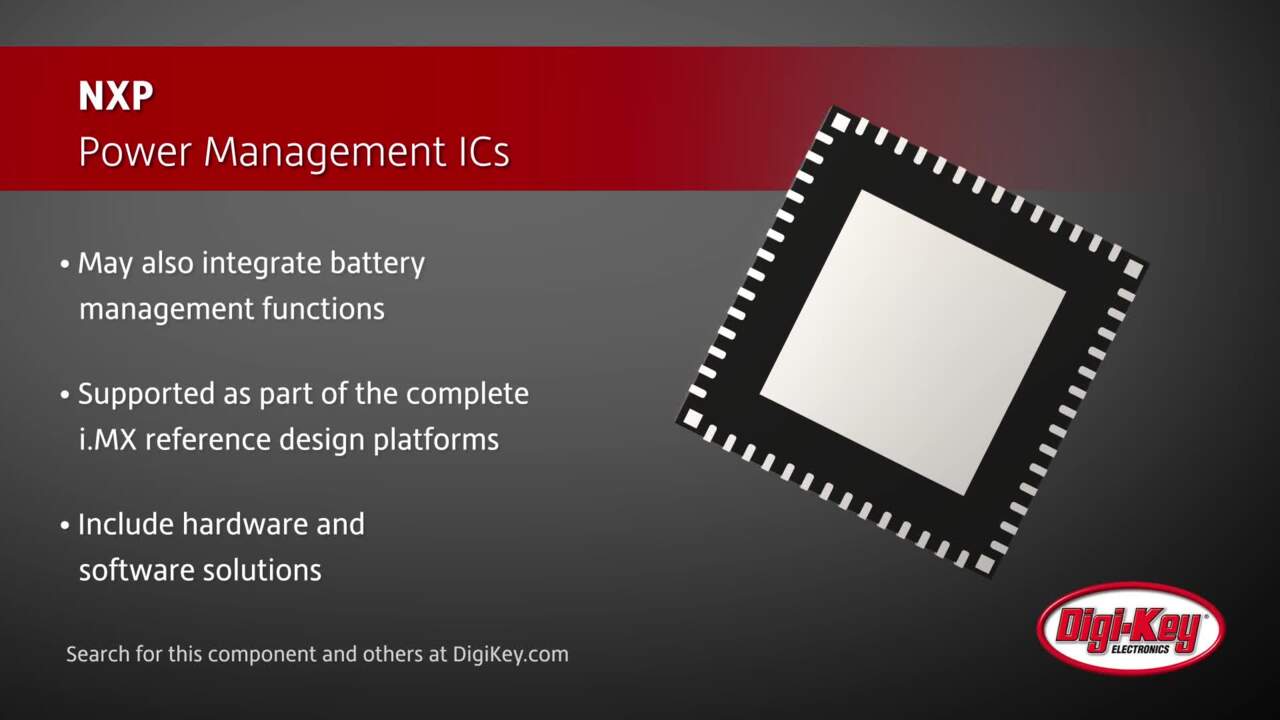 Stephen Evanczuk has more than 20 years of experience writing for and about the electronics industry on a wide range of topics including hardware, software, systems, and applications including the IoT. He received his Ph.D. in neuroscience on neuronal networks and worked in the aerospace industry on massively distributed secure systems and algorithm acceleration methods. Currently, when he's not writing articles on technology and engineering, he's working on applications of deep learning to recognition and recommendation systems.